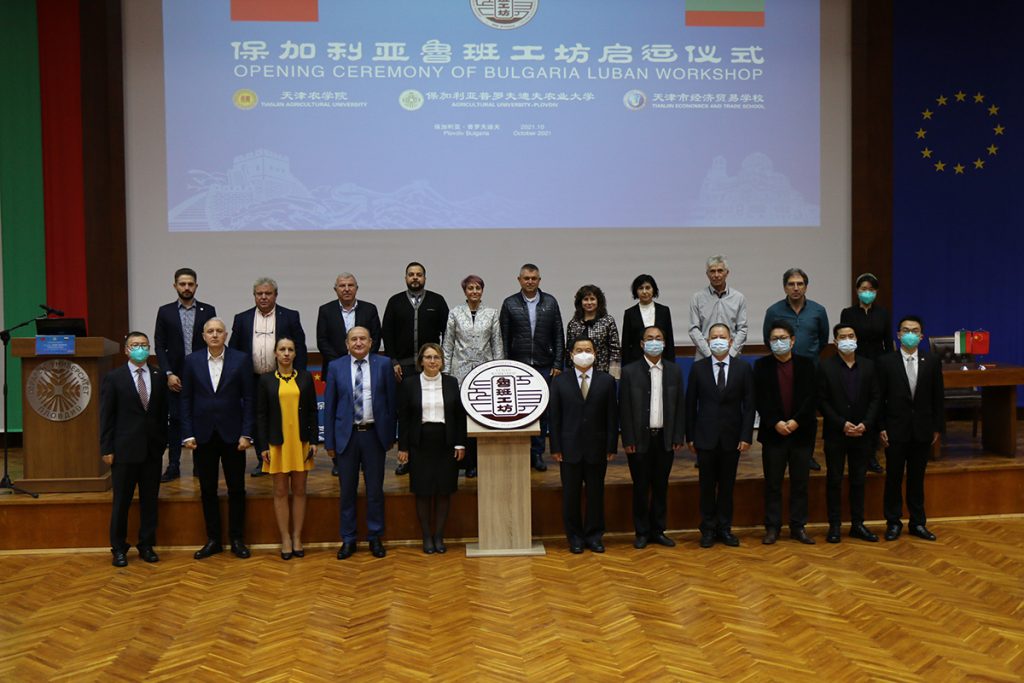 On October 15th, 2021 at the Agricultural University – Plovdiv was held the Official Ceremony for opening of Luban Workshop – a joint Bulgarian-Chinese project aimed at encouraging cooperation between universities and agricultural businesses between China and Central and Eastern Europe countries.

The event is part of the “One Belt, One Road” initiative to intensify international cooperation in the field of agriculture, the discovery and promotion of talents.

A modern base for professional and practical training has been built at the Agricultural University, curricula with innovative content have been developed, and textbooks have been provided.

The opening was held synchronously in Bulgaria and China through a direct online connection.

Prof. Dr. Hristo Bozukov – Minister of Agriculture, Food and Forestry of the Republic of Bulgaria gave a video greeting to the participants. During the official event addresses have been given by Prof. Dr. Hristina Yancheva, Rector of the Agricultural University of Plovdiv, H.E. Mr. Dong Xiaojun – Ambassador of the People’s Republic of China in Sofia and Mr. Velichko Rodopski, Deputy Mayor of Plovdiv Municipality.

The Rector of the Agricultural University Prof. Dr. Hristina Yancheva stressed that the Chinese side is interested in organic apple growing, having a funded project in that direction.

Among the guests were representatives of the Chinese Chamber of Commerce in Bulgaria, students and media. 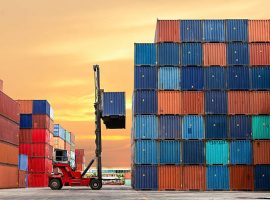 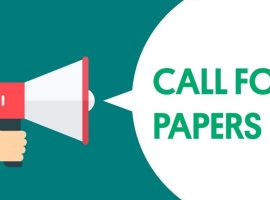 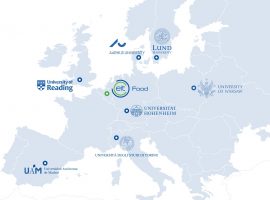 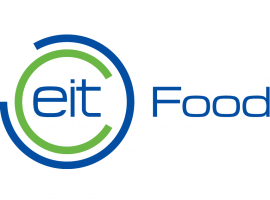