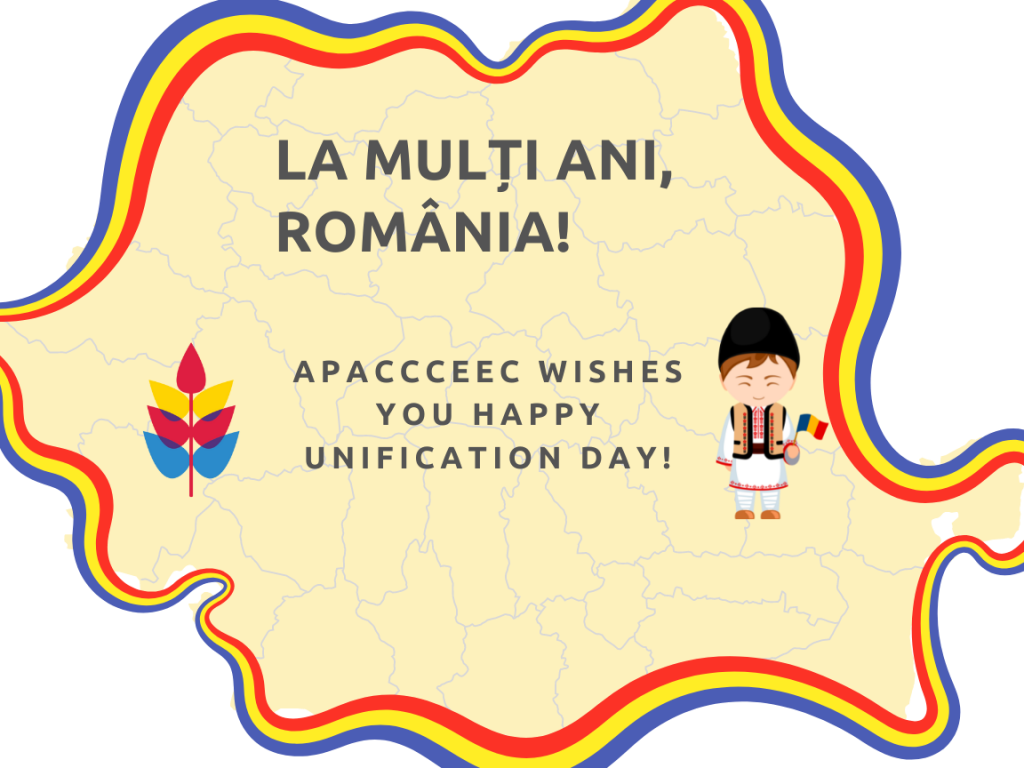 The team of the Association for the promotion of agricultural cooperation between China and the Central and Eastern European countries wishes all citizens and residents of Romania Happy Unification Day! Today Romania celebrates the Great Union – the unification of Transylvania, Bessarabia and Bukovina with the Romanian Kingdom in 1918.

The celebration of this holiday was established after the Romanian revolution of 1989 which resulted in the fall of the Socialist Republic of Romania. It commemorates the National Assembly of Romanians of Transylvania and Hungary in the town of Alba Iulia who declared the Union of Transylvania and Romania that happened on the 1st of December, 1918. 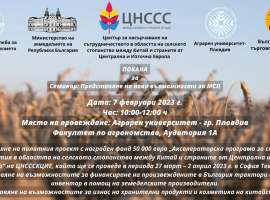 24.01.2023 / APACCCEEC published the first analytical report on the state of the agricultural sector in Albania 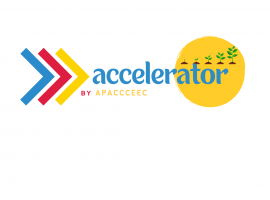 10.01.2023 / The application window of the pilot edition of the Accelerator Program for startups in the field of agriculture is open